As Professor Turing enters the room, he uses his wand to reveal many large images of the Solar System’s planets, which he placed in the classroom for this lesson. Students, some of whom are excitedly recounting their telescope viewing adventures, are intrigued by the planetary pictures, and by the time the professor reaches the lecturers desk, he has his students attention.

Good evening, everyone. I have heard very exciting tales of your planetary viewing, and I am pleased that many sought me out for help. We had a wonderful viewing earlier today; over half the class showed up, including most of Hufflepuff’s first-years.

We are nearing the end of the term, and I would love for everyone to end on a high note. As such, I am going to quickly go over our remaining schedule for the year. Two lessons from now is the Final Exam. It will be tougher than most assignments this week, but it will be completely doable if you focus on studying. On that day, we will also be discussing a few Astronomers whose work was mentioned this year, as sometimes when learning about the concepts, we lose sight of the people who are behind the discoveries. We will also have a guest lecturer who has a special connection to one of the featured Astronomers.

As for this lesson and next week’s lesson, we will be using the concepts learned this term to build bridges to concepts that will be featured in later terms. We will be covering many different planets and moons very quickly, but please feel free to speak up should I move too fast.

Beyond the Earth and the Moon So far this year, we’ve focused mostly on the magical relationships between the Earth and the Moon. While the Moon is very important to magic on Earth, there are also many other Astronomical bodies present in our Solar System. There is, of course, our Sun - the producer of all magic in the Solar System. Practically all magic that is reflected off Solar System planets has originated from the Sun. Also, the Sun pulls all of the Solar System planets, as well as objects such as asteroid belts and some comets, into orbits, which allow us to utilize the magical relationships we use today. In fact, the term “Solar System” includes the Sun and everything that revolves around it, from the great planets to the smallest rocks in the Asteroid Belt.

As for the planets in the Solar System, there are eight that are considered in the Magical world (and most of the Muggle world) to be planets. From closest to furthest from the sun, they are Mercury, Venus, Earth, Mars, Jupiter, Saturn, Uranus, and Neptune. The four that are closest to the Sun are considered the Inner Planets, and they share similar features. Likewise, the last four are considered the Outer Planets, and they also share commonalities. There is also the dwarf planet Pluto. When the International Astronomical Union (IAU), one of the premier Muggle Astronomical associations, deemed that Pluto is not a planet in 2006, there was controversy, and there are some today who still consider Pluto to be a planet. Either way, Pluto is a part of the Solar System and thus has some effect on astronomical magic.

In addition to the many planets of the Solar System, there are also many moons. The Earth is unique in the Solar System in that it has exactly one moon, and our Moon is also relatively large compared to the Earth. In fact, the Earth’s Moon is so large that it is able to totally eclipse the Sun during a solar eclipse. Among the Inner Planets, there are only three moons - Earth’s Moon, and Mars’ potato-shaped moons, Phobos and Deimos. In contrast, many of the Outer Planets have a whole collection of moons, and new moons are still being discovered. For example, Jupiter currently has the most known moons at the time of this lesson. Of Jupiter’s 67 known moons, four of the most famous - the Galilean moons - were used by Galileo Galilei as evidence for a Sun-centered Solar System. Even Pluto, perhaps the most famous planetoid in the Solar System, has five moons. While moons have similar features, they also have unique properties. For example, Europa, perhaps the most well-known of the Galilean moons in the wizarding world, is covered in ice.

Furthermore, there are other features of the Solar System worth noting - asteroids belts, comets and the like. Then there is magic coming from outside of the Solar System - in particular, constellations for astrology. The whole universe contains objects that impact and emit magical energy, which makes Astronomy such an important and vital subject. 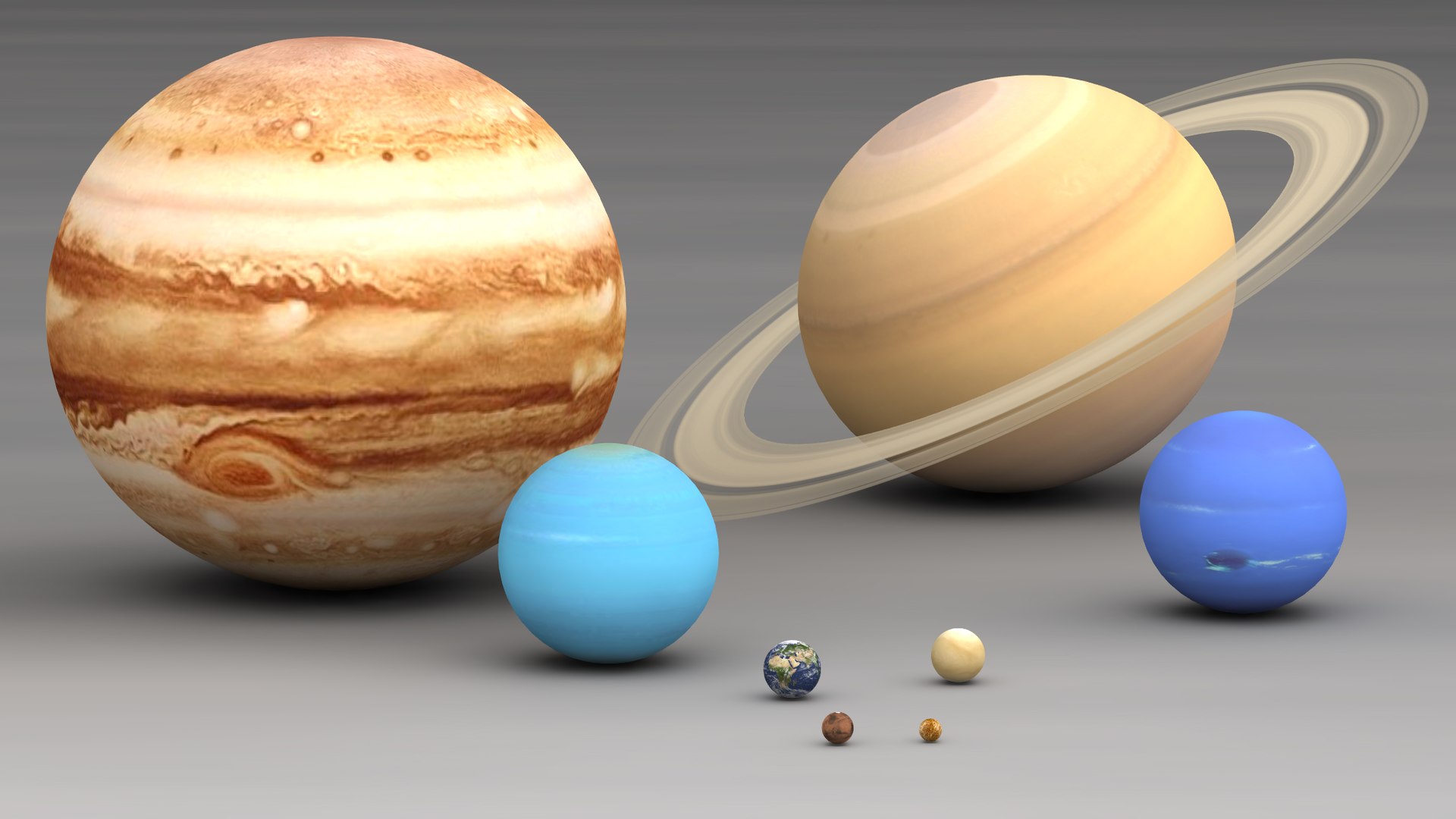 We will continue discussing the Solar System next week. Thanks for coming to class today. Class is dismissed.

NOTE - On February 4, the current Year One Astronomy lessons will be coming down, and the new lessons will be uploaded as fast as I can do it. If you have completed the current Year One course, you are not required to do the new one, but it would be advisable to do so, because the material in it will be tested on your O.W.L. exam. If you haven't completed the current course, it's your choice whether or not to do so before the new material is posted.

Additionally, I would like to have at least one new PA. To be accepted for that position, applicants need to complete the new Year One course and send me by owl post a screen shot of their gradebook.

Ever wonder what is beyond this Earth? Yes, the night sky may be beautiful, but knowledge of the heavens will also help you become a better witch or wizard. In Year One, you will observe the skies with a magical telescope, learn about our solar system neighbors, and discover how magic reflected off astronomical objects can affect us all on Earth. Come join us in Astronomy 101 - it’s an out of this world adventure! Enroll