Welcome back fellow history lovers (and also welcome to those of you who are forced here because this is a required class)! I hope the summer holidays treated you well. Apparently, while I was away on business and seminars, someone took the opportunity to rearrange my office for me. While it was a thoughtful gesture, the decor wasn’t exactly to my liking. Personally, I prefer my furniture on the floor, not the ceiling, and the aroma of Dungbombs is far from my favorite. Ah well, it was easy enough to clean up, and I too am ready for the new year and to broaden your knowledge of the past!

Before we get started in earnest, I have a few reminders about the ins and outs of assignments and classroom behavior. As Second Years, you’ll be familiar with all of this, but I know our brains can get a bit rusty over the break.

First, remember that plagiarism will not be tolerated in my class. This includes copying work from each other, copying from the lesson, or copying from other sources. Be sure to answer questions in your own words, and putting in your own (respectful) thoughts and opinions on the topic is encouraged! That’s how my PAs and I will know you’ve learned something! Breaching this rule earns you an automatic 1% on your assignment, with no option to retake.

Don’t forget to note “NES” or “LD” where applicable, and don’t forget to look at the rubric before working on your essays and finally submitting. I can’t give you points if you didn’t answer the required questions! Finally, this year even more than the last, I encourage you to keep good notes.

Now, without further ado, let’s get the ball rolling!

It is very important that any citizens of a nation, country, or general cultural group understand their shared heritage and understand where they came from. Therefore, this year in History of Magic we will be focusing mainly on Great Britain, though, as you know, everything is related. Therefore many of these topics will have some importance (or relation) to the rest of the wizarding world or, at the very least, Europe.

Below is a more detailed look at what we will cover during this academic year.

As you can see, there will be a mixture of quizzes and essays throughout the course with your midterms after the fifth lesson and your finals after the ninth. As before, there is no required textbook for this course, but the same text from last year, A History of Magic, will have some good supplemental information.

Now that the nitty gritty course things are done, let’s get to the history! Today’s lesson won’t be terribly long what with all the additional administrative topics we had to cover, but I imagine you don’t mind easing back into the swing of things. 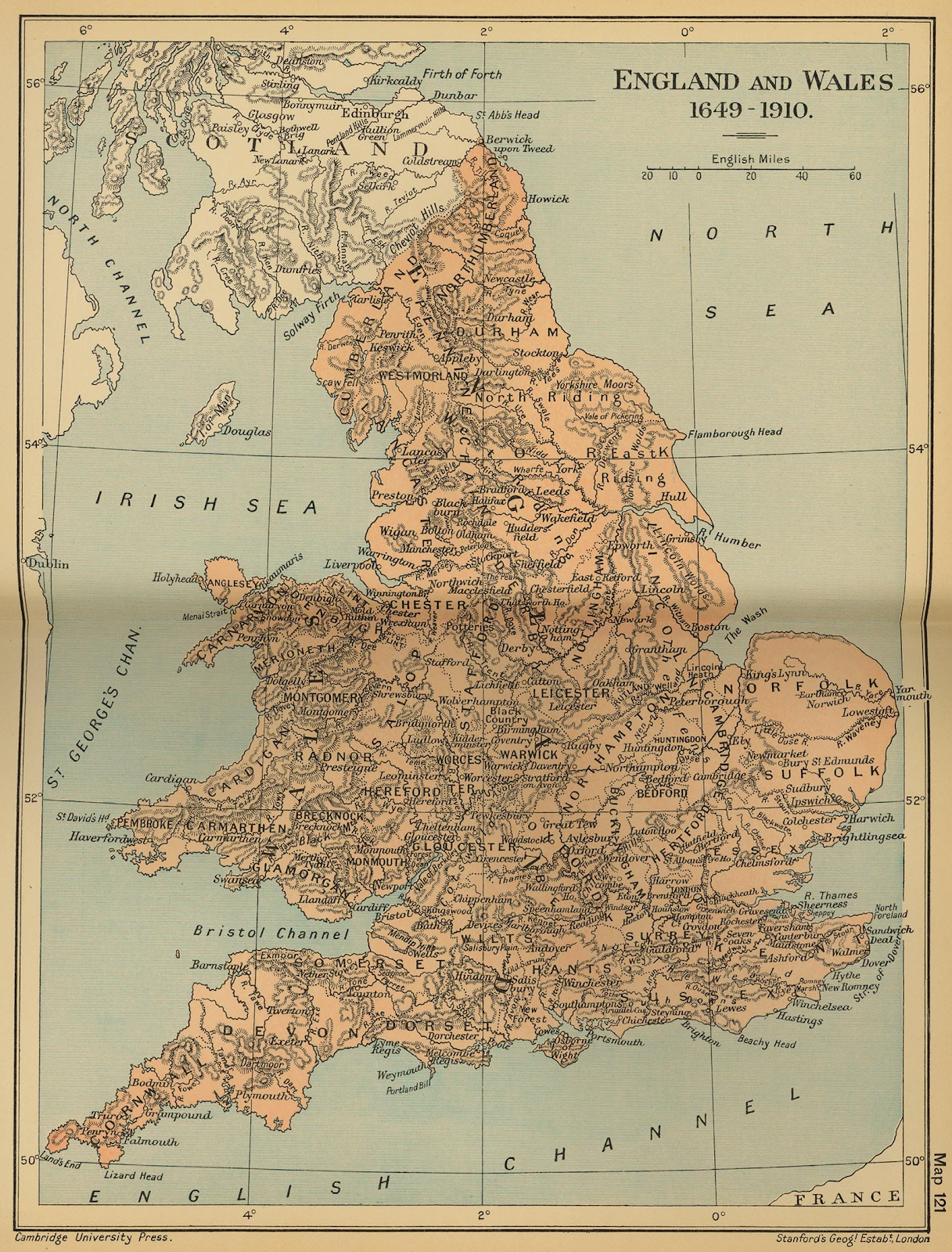 Introduction to British Magical History
First, let us clear up a few terms. You may hear people use the terms Britain, England, and even the United Kingdom used interchangeably (particularly when reading historical accounts from many years ago), but there are a few specific nuances to each. Let’s start with the term “the United Kingdom.” This is the most inclusive term for the area and includes the countries of England, Northern Ireland (with Ireland as its own separate country and belongs to a nearby island with the rest of Ireland), Scotland, and Wales. Britain, on the other hand, includes all of these except for Northern Ireland, and they are all part of one landmass. You may also hear the term “Great Britain” used interchangeably here. This “great” really serves no current distinction and truly does mean the same thing, though it is possible that the distinction was used in the past to distinguish it from its neighbor “Brittany.” England is the most exclusive of all these terms and only includes one of the countries -- England, obviously -- and leaving out both Scotland and Wales, though they share the island. This may be a bit to get used to, but if you find yourself unsure, refer back to your notes. To avoid confusion (particularly when discussing this area of the word in detail), it’s important to be specific and accurate.

For such an isolated nation, the United Kingdom has been involved in quite a lot of events throughout the course of history. What do I mean by isolated? Well, Great Britain lies on what is known as the European continental shelf, which is part of the Eurasian Plate. However, It is an island nation, and is separated from the mainland by two geographical features: the North Sea and English Channel. This separation was not always the case, as in prehistoric times Great Britain was once an upland region in northwestern Europe. At this time, the North Sea did not exist, as the sea level was nearly 390 feet lower than it is today. This lowered sea level meant there was a land bridge between the two areas, now known as Doggerland, which allowed people to freely make their way across the larger continent of Europe.

Now, if this is so, then how did the North Sea and English Channel come about? Obviously, it would take a significant amount of water to cover this large land mass. This enormous amount of water came from a glacial lake outburst flood (or a flood that occurs when a geographical feature holding back a large amount of water from glaciers breaks or gives way). These waters were originally held back by the Weald-Artois Anticline, a ridge near southern England and northern France. Once this bridge was broken, the waters flowed forth and covered the Doggerland Bridge. 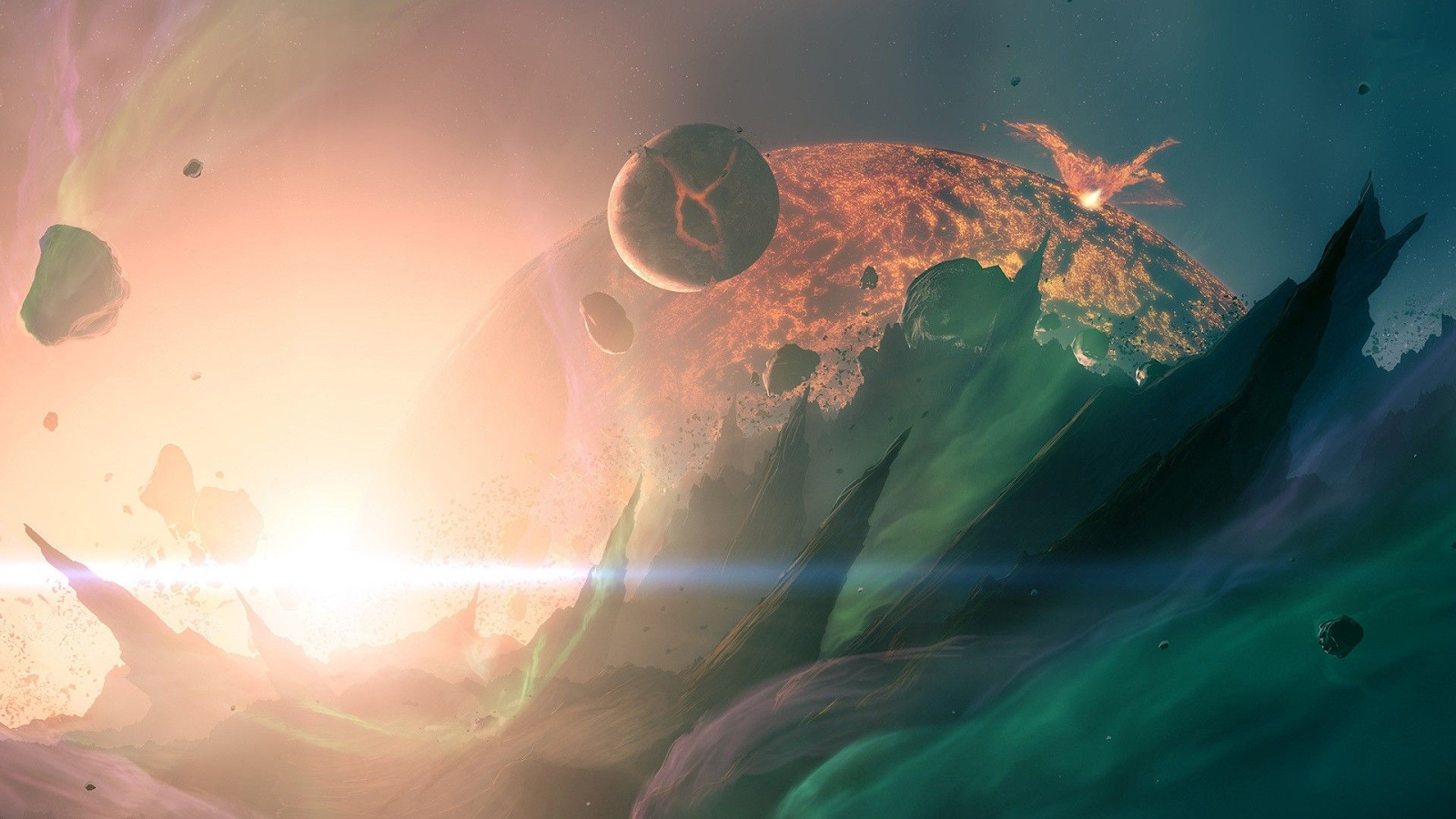 This occurred so far back in history -- many hundreds of thousands of years ago -- that it’s nearly impossible to be sure what occurred. However, there are, of course, theories. Most Muggle historians claim that climate change and tension between the lake and the ridge that held it back continuously weakened it until it simply couldn’t withstand the pressure. Some magical historians disagree and believe that the ridge may have been weakened by magic over time (for an unknown reason), or even subject to an extreme concentrated magical backfire, but as mentioned, hundred thousand year old proof is in short supply, so this remains just a hypothesis. No matter what the reason was, this division between Great Britain and the mainland created a unique culture (both magical and non-magical) and, over time, the diverse and well-disciplined wizarding world that you know today.

You heard many times throughout your First Year that in the past, wizards and witches lived amongst Muggles around the world. As you have seen from the Olmec people and other similar civilizations, beings with magical powers were, in fact, looked up to. Therefore they often took up positions of leadership such as shamans or some form of ruler. However, that is only the case for ancient villages. However, some of the later civilizations were not as accepting of these magic beings sharing the same space and conflict sprang up between them. This is evident from witch-hunts that eventually brought about the complete separation between magical and non-magical people. I draw your attention to them now because they will be of great importance to this course very shortly. In the next lesson, we will be touching on the beginning of wizarding villages in the United Kingdom, which is inseparably linked with said topic.

As for the assignments, you have two. The first is a relatively easy goal-setting essay to get you back in the academic mode. The second is a quiz on the content covered today. If you run into difficulties completing them, or do not understand the instructions, don’t hesitate to contact myself of the PAs!